Stay up to date with all things Nurture! 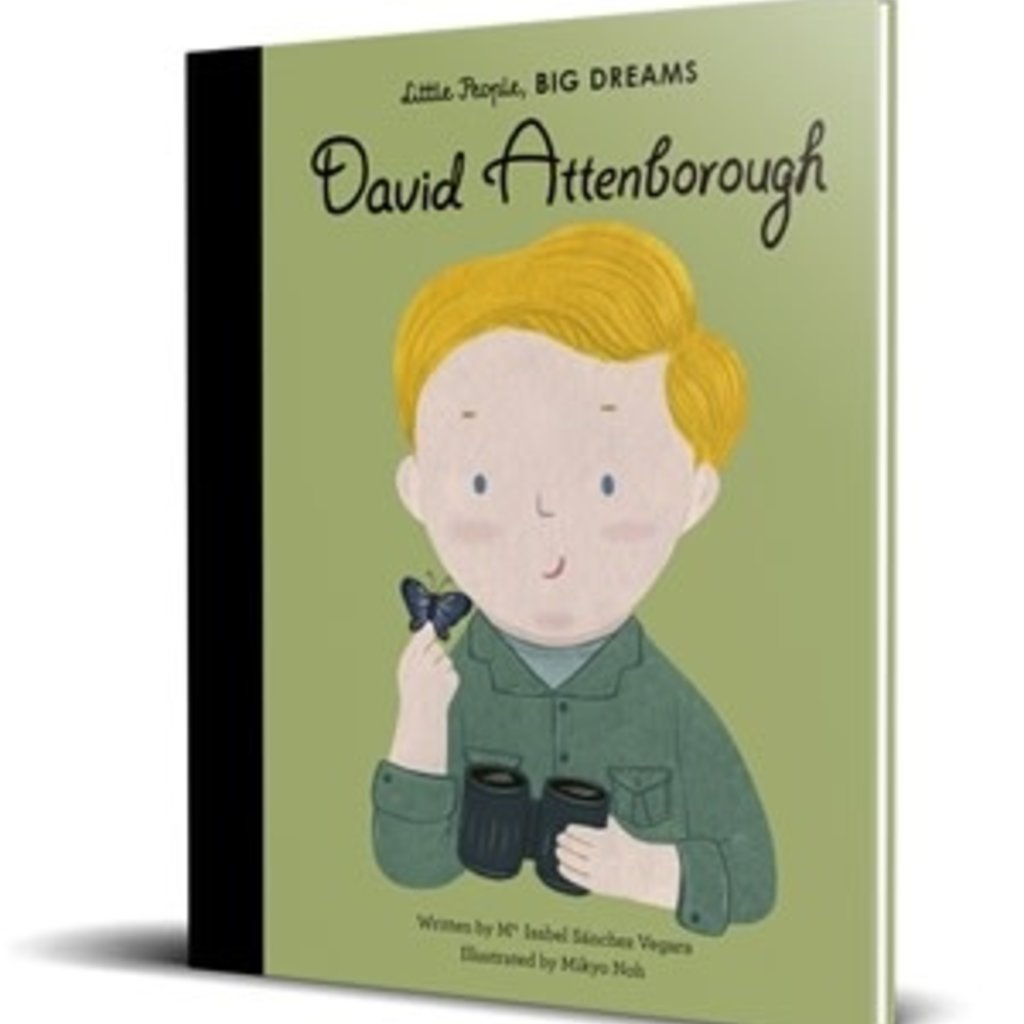 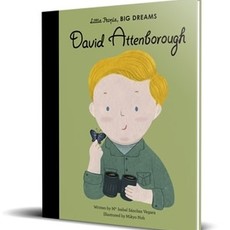 Little People, BIG DREAMS is a best-selling series of books and educational games that explore the lives of outstanding people, from designers and artists to scientists and activists. All of them achieved incredible things, yet each began life as a child with a dream.

Little David grew up in Leicester on the campus of a university, where his father was a professor. As a child, he spent hours in the science library, collating his own specimens and creating a mini animal museum. When he was old enough to go to university, he studied science and zoology—but what he wanted most of all was to be close to the animals he was studying. So, he started working in television, visiting animals in their natural habitats, and telling the world the untold stories of these animals. This moving book features stylish and quirky illustrations and extra facts at the back, including a biographical timeline with historical photos and a detailed profile of the broadcaster's life.

+ Add your review
0 stars based on 0 reviews

Not Happy With Your Purchase? We Have A 30 Day Return Policy!

Ship your items back to the store or stop by during business hours. Don't forget your receipt!
Have questions? Chat with an expert now
Add to wishlist / Add to compare 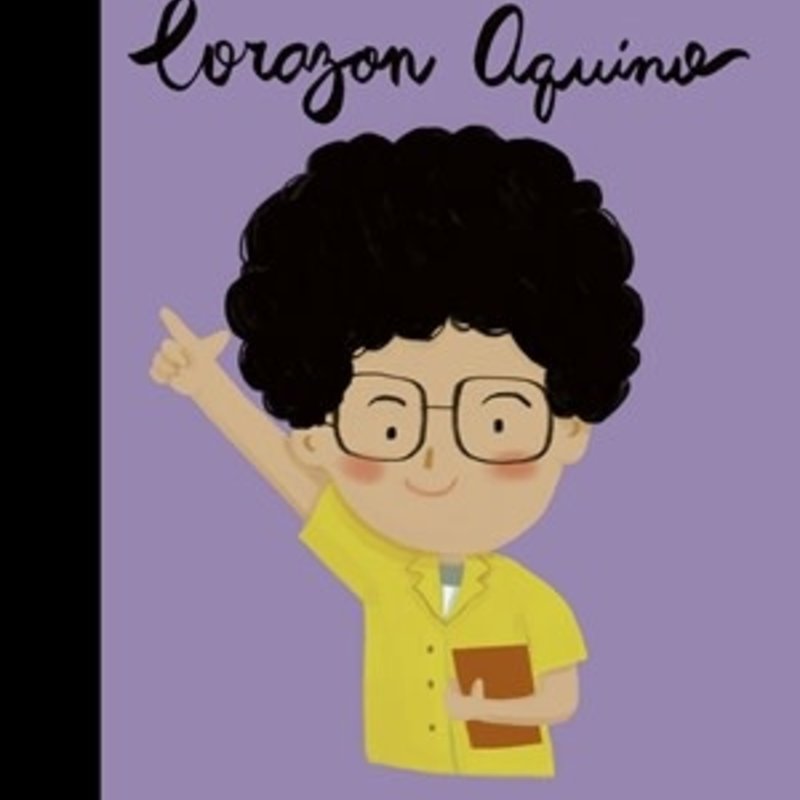 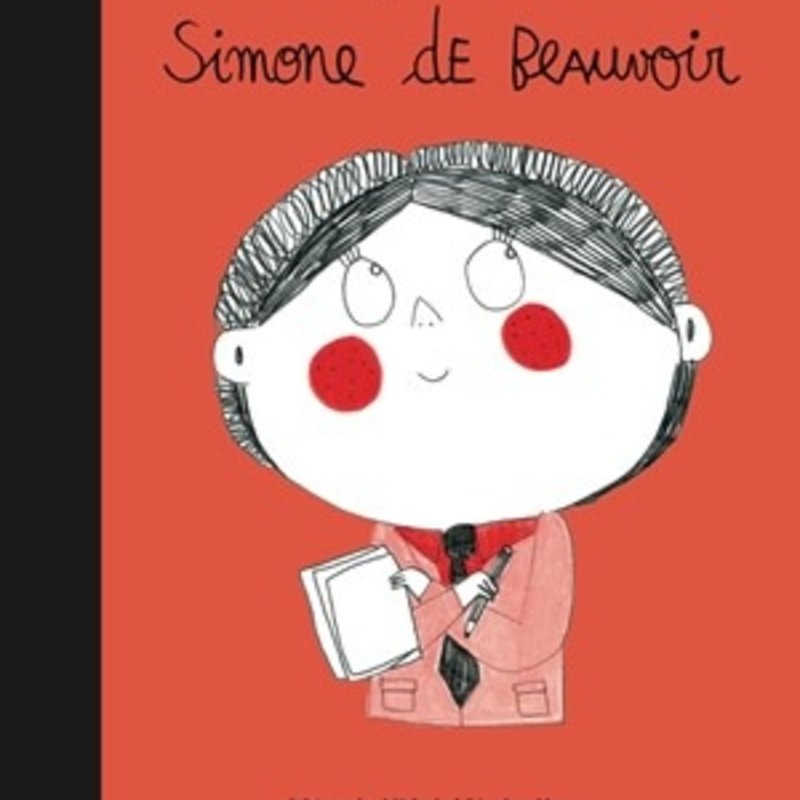 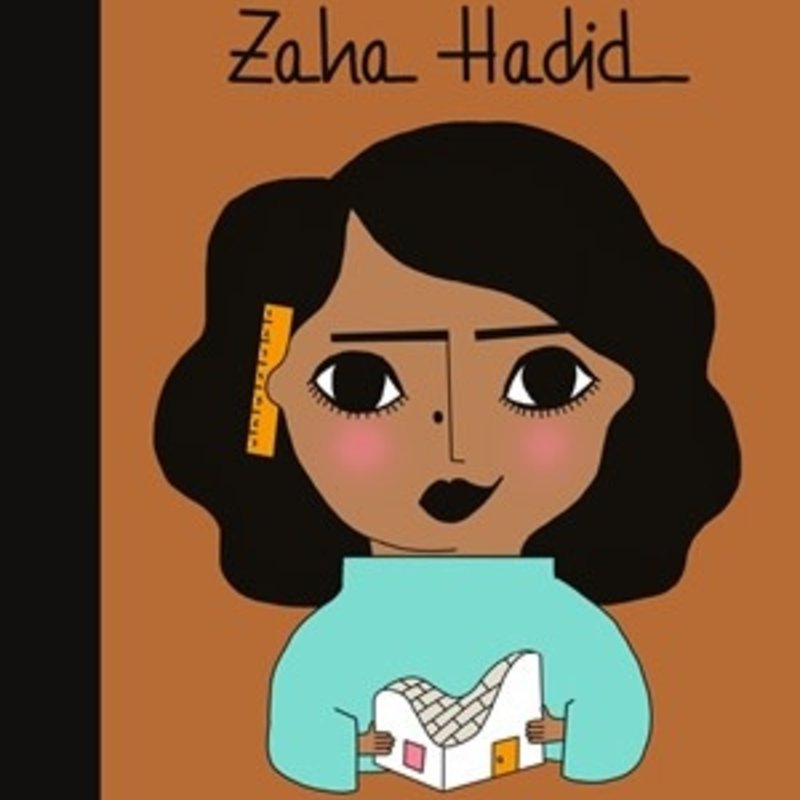 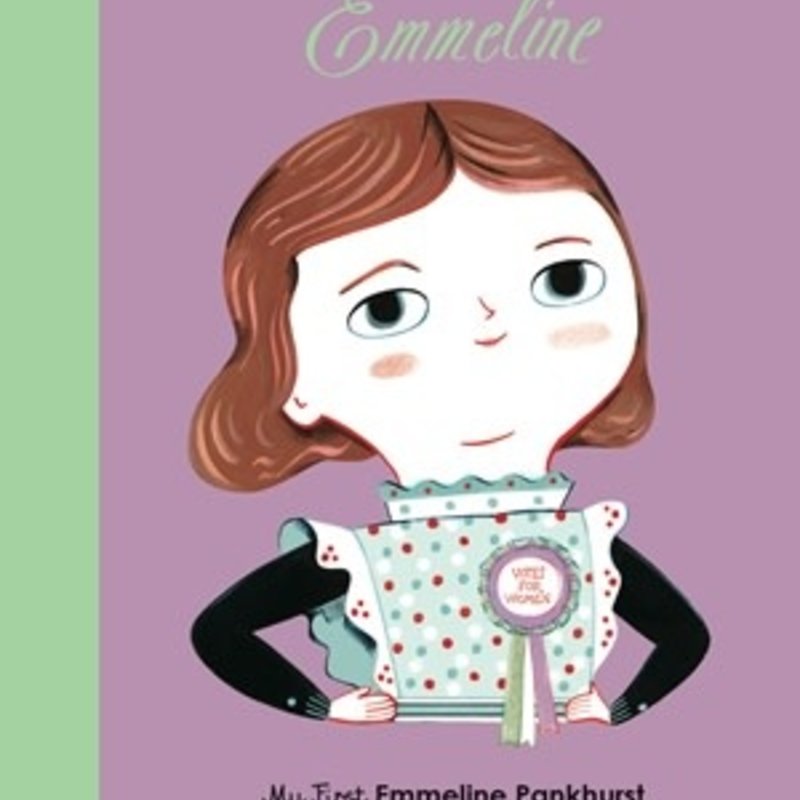 Little People, Big Dreams | My First Emmeline Parkhurst
$9.99
Sign up for our newsletter